His craft was learned, as a youth, in his native Iran and honed, in subsequent years, grinding lenses in Germany and then camera lenses in Switzerland. Attracted by the excitement of retail opportunities, Mr. Hakim began to pass the great deals he gave to wholesalers on to the public. Since, Sir Hakimi was awarded the Queen Elizabeth II Diamond Jubilee Medal and Knighted to The Sovereign Order of Saint John of Jerusalem, Knights of Malta. 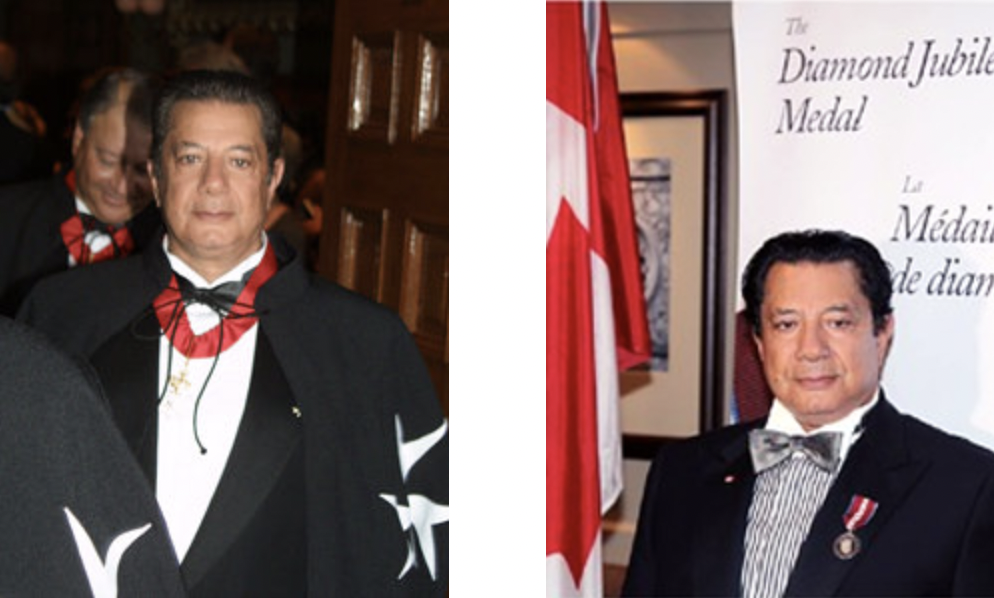