Take the Quiz: Lens or No-Lens? 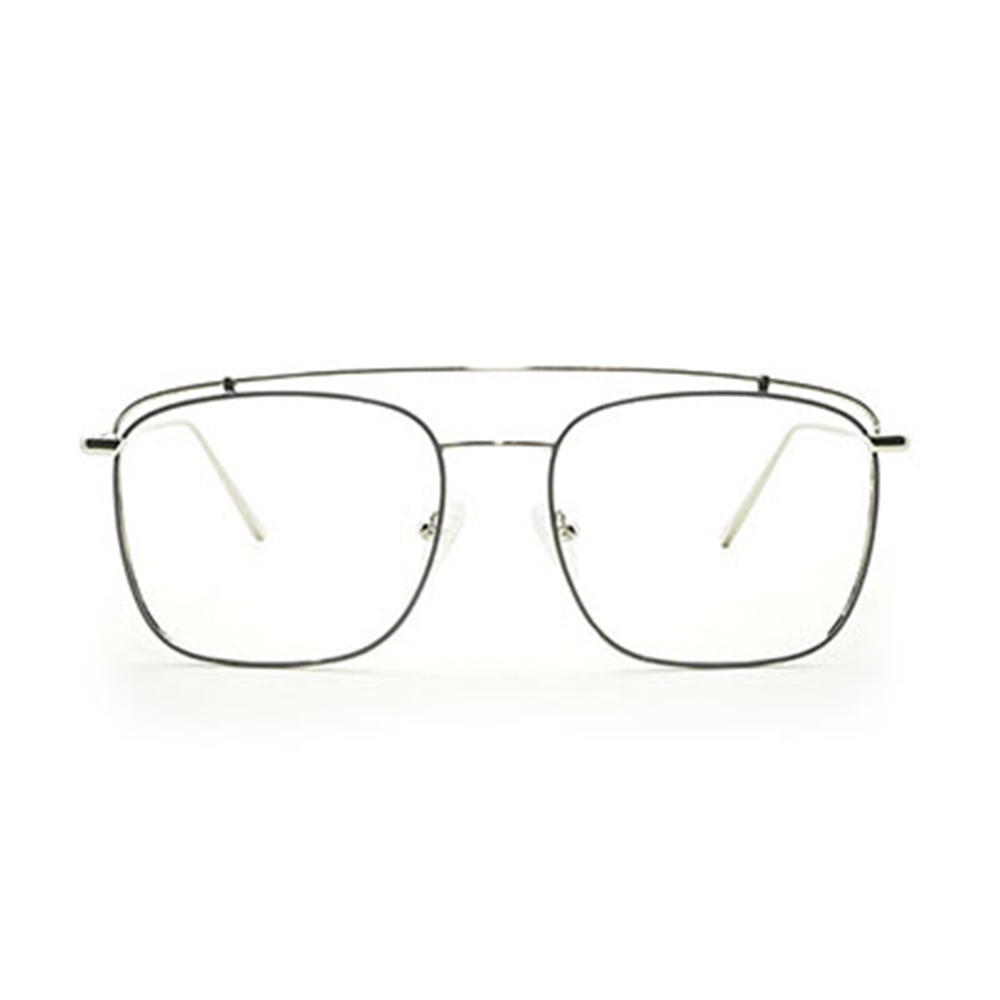 Take the Quiz: Lens or No-Lens?

Unfortunately, not all of us are blessed with the ability to wear glasses every day. Some people want the fashionable frames, but can’t use the lenses to back them up.

These poor souls are cursed with perfect vision and although they wish to wear stylish frames , they cannot.

They can choose to wear glasses without lenses but they put themselves at risk of being ridiculed by their friends. Or do they?

We at Hakim Optical have dealt with more pairs of frames than you could even imagine, but at times we are even fooled by whether or not there are lenses in them. If you really want to wear frames without lenses, there’s a chance no one will even notice. To prove it to you, we’ve come up with a game of “Lenses or No Lenses”.

Here’s how it works, we’ll post four pictures below with a short description about what is taking place. In every picture, there will be a person wearing a pair of eyeglasses, your job is to try and decide whether or not the person in the photograph has lenses in their frames or not.

The answers will be posted at the end of the blog. Let’s begin:

Kevin is fresh out of university and looking to land a new job. He’s on his third interview and after wearing a tuxedo to his first two, he started thinking he may be over-dressing and decided to go with a more business casual look. He chose to wear his glasses because he feels they make him look more sophisticated.

Thor is visiting planet earth on an undercover mission in the downtown core. To blend in with the neighbourhood of studio apartments, he grabbed a fixed gear bike, traded his hammer in for a coffee and put on his glasses.

Chloe’s on her way back from her girlfriend’s house and thought she would stop by the local theatre to watch a quick flick. It’s almost Oscar season and she wants to be able to participate in any and all water-cooler talk concerning the films. She decided to wear her glasses because it would fit the vibe of the indie film she’s seeing today.

Jordan was asked to be part of his friend’s photo-shoot and is very uncomfortable. He didn’t know what to do with his hands, so his friend gave him a camera to hold. The shoot was for his friend’s start-up app which allows people with the same eyeglasses prescription to connect and exchange glasses when they want a new look. Due to the relevance to his app, Jordan’s friend asked him to wear his glasses.

How many did you get right? Let us know on Facebook, Twitter, Instagram or the comments below with how you scored. We hope we opened your eyes to the possibilities of glasses without lenses.

Click here to browse our selection or frames that are lens and no-lens compatible.